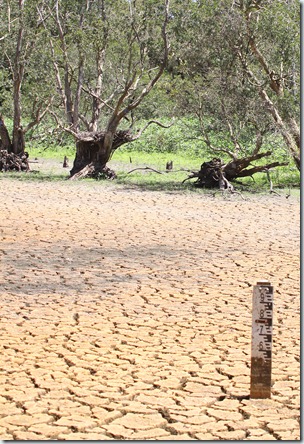 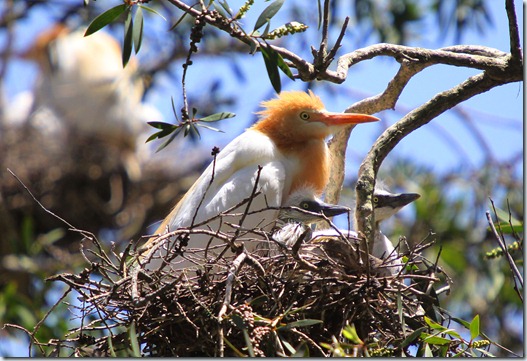 Stopped at the Wetlands for an hour while at work today. The ponds are all drying out, which does provide the opportunity to put in new paths and bridges, and to have a general clean-up, but it’s a bit depressing. Egret numbers are way down on last year, continuing a declining trend over several years. Cattle, Eastern Great, and Intermediate Egrets all had young, and there were young ibis on nests, but not in the huge numbers we have previously seen here.