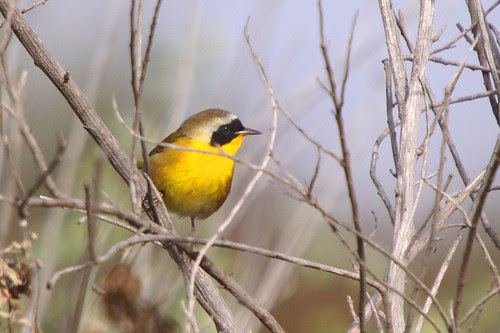 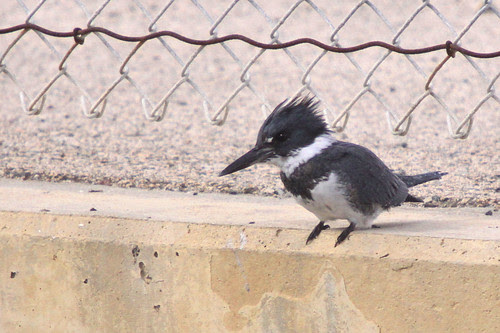 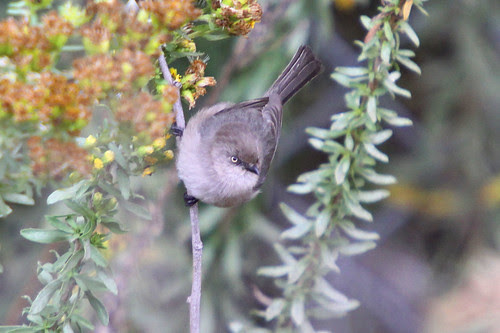 Talbert Nature Preserve is just a few minutes away from Newport Beach in Costa Mesa, and as I had a few hours free on my last day in California I headed here for a walk. Though I had set my trusty GPS, I had a momentary problem finding it. I parked in the small parking area, but the 'preserve' seemed to be just a paved bike track alongside a large fenced storm-water drain. I was there, however, so I set off along the bike track.

A short way along the canal, I took a gravel path designated for walkers which soon became the nature preserve I was looking for. There were six different habitats (i.e. wetlands, sand dunes, woodlands), which were signposted with basic information about the vegetation, wildlife and ecological importance. The paths were primarily roped off from the surrounding area, so while at times I could hear lots of birds, it was difficult to photograph them.

I was thrilled, however to get photos of three birds that I have been seeing regularly without any opportunity of grabbing a pic. Not great photos, but certainly good record shots.

The kingfisher flies around Newport Bay regularly, I see it perched on boats out in the harbour. But it had so far always been too distant, or noticed too late. There have been large groups of busy bushtits at a number of places, but they have stayed deep in the shrubs and scattered when I came too close - I wasn't even sure of their ID previously. The yellowthroat has been a rapidly moving patch of gold in the shrubs at a number of spots around Orange County, but my only images of him had him pretty well obscured by branches.


With the Santa Ana River on one side and the Costa Mesa Bluffs on the other, the Talbert Preserve provided good views of a number of raptors. A small pond held ducks, egrets and a heron.
Posted by Marj K at 2:19 AM