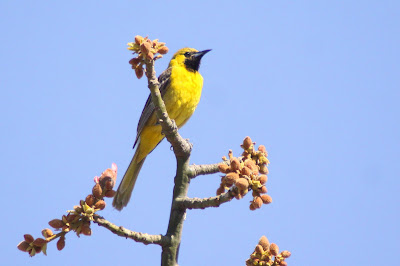 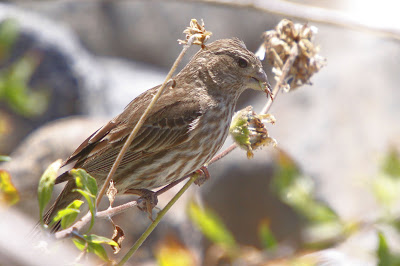 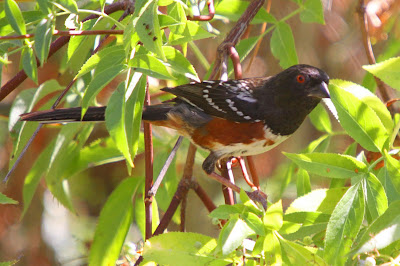 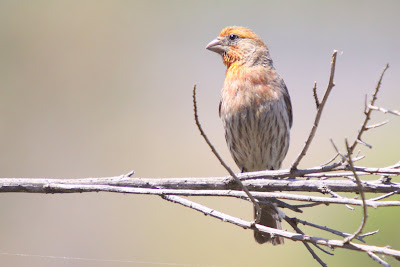 Before about the mid-1800s westward expansion, wetlands were common in California, with apparently a very large lake extending from Bakersfield to Sacramento. Over the years these wetlands were drained to provide farming land, and the Californian bird population was reduced by around 95%.

The San Joaquin Wildlife Sanctuary has gone full circle. Once a wetland whose water was diverted and drained for farming, farming declined in the early 1970’s, and the owner, the Irvine Company, leased portions of the property to some duck clubs who built ponds and levees. The Duck Clubs imported water to fill the ponds to attract ducks, but the duck numbers eventually declined (quelle surprise). The Clubs' lease over the area was not renewed, but this shut down the source of water, leaving lots of birds at risk of losing their habitat or migration stopover.

Peer Swan, then President of the Irvine Ranch Water District, facilitated an arrangement between the Water District, the City of Irvine, and the Audubon Society to restore and preserve the wetlands and the pond system, to create a haven for birds and a source of information and recreation for residents and visitors.